In 2007, his ‘Call to Action for Letterpress Printers – Al-Mutanabbi Street Broadsides’ saw poets, writers and artists produce a series of letterpress printed broadsides in response. We joined in with Beau to help extend the call into Europe and further afield. The broadsides project has been touring internationally since 2008, with associated readings and panel discussions. A complete set of 133 broadsides has been donated to the Iraq National Library in Baghdad. 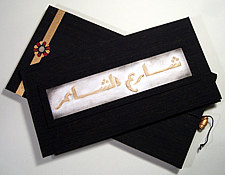 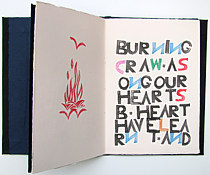 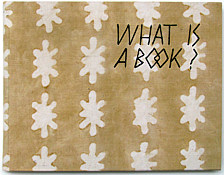 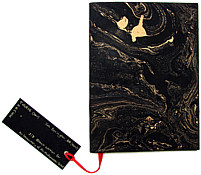 The coalition asked each artist who joined the project to complete three books over the course of a year that reflected both the strength and fragility of books, but also showed the endurance of the ideas within them. As Beau explains: ‘We asked for work that reflected both the targeted attack on this ‘street of the booksellers” as well as the ultimate futility of those who try to erase thought. This project is both a lament and a commemoration of the singular power of words. We asked that the work move within these parameters. We hope the books created would use al-Mutanabbi and its printers, writers, booksellers, and readers, as a touchstone. We hope that these books will make visible the literary bridge that connects us, made of words and images that move back and forth between the readers in Iraq and ourselves. These books will show the commonality of al-Mutanabbi Street with any street, anywhere that holds a bookstore or cultural institution, and that this attack (part of a long history of attacking the printed word) was an attack on us all. 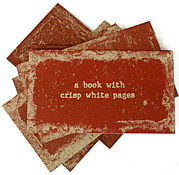 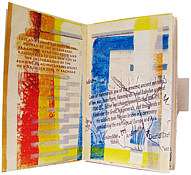 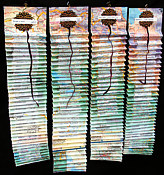 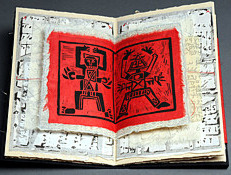 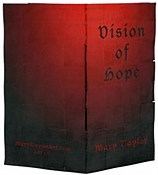 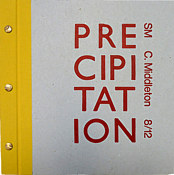 The Al-Mutanabbi Street Coalition is not an anti-war project, nor is it a healing project. The coalition feels that until we truly see what happened on this one winding street of booksellers and readers, on this one day in Baghdad, until we understand all the implications of an attack on the printed word and its writers, printers, booksellers and readers, until we see that this is our street, until then, we cannot truly move forward. Understanding this may also help us understand our own role in helping to create the still open wounds that exist on the cultural and literal body of Iraq.’ Beau Beausoleil, project founder.

A complete set of all these 262 books is part of the project’s archive at Columbia University in New York City, USA. The other two sets are touring in conjunction with shows of the broadsides as well as in shows of their own, alongside discussions and readings.

Al-Mutanabbi Street Coalition projects are ongoing and include:
An anthology Al-Mutanabbi Street Starts Here: Poets and Writers Respond to the March 5th, 2007, Bombing of Baghdad’s “Street of the Booksellers”, edited by Beau Beausoleil and Deema Shehabi published by PM Press in 2012.

Project members in many countries have worked on prints, bookmarks, music, photography and more in solidarity with the booksellers and community of al-Mutanabbi Street. Catherine Cartwright coordinated the UK part of “Absence and Presence” A Printmaking Project for Al-Mutanabbi Street. As in the broadside and artist’s book project, one complete set of prints was donated to the Iraq National Library in Baghdad. Two copies join exhibits in the USA. One copy goes to the UK (for exhibitions in Europe, the Middle East and North Africa). One copy (in 2016) joined the archive for the project at the Herron Art Library (Indiana – Purdue University).

This online artists’ books gallery was launched to coincide with the fifth anniversary of the bombing of al-Mutanabbi Street on 5th March 2012, for which commemorative readings and events were held by project partners around the world. The artists’ books detailed in the following gallery pages were added as the completed works were received.

Exhibitions since the launch of the tour include:

If you would like to donate to the work of Médecins Sans Frontières/Doctors Without Borders via our Al-Mutanabbi Street Coalition’s events page, please visit: