Leonard McDermid is an artist, poet, printer and award-winning publisher. He has lived in the Scottish Borders for over fifty years and he has exhibited widely, with work held in many private collections and some public collections.

This exhibition at UWE, Bristol’s Bower Ashton library celebrates work made at the Stichill Marigold Press over the past twenty-five years: a captivating assortment of pamphlets, poems, cards, pieces and objects that ‘provoke smiles or quiet pondering’. The work presents itself quite minimally, in limited colour palettes, formed in sizes that are human which ask to be held.

In the 1990’s Leonard founded the Stichill Marigold Press, through which he uses traditional letterpress printing methods to communicate a very personal interpretation of his observations. He appreciates and welcomes both the creative possibilities and the limitations of the medium. He says,

“I start with an idea and sometimes other ideas come from that idea, and that’s because it begins to be a pamphlet (rather than anything else), because there starts to be a relationship and you get this homogenous content of a book”. 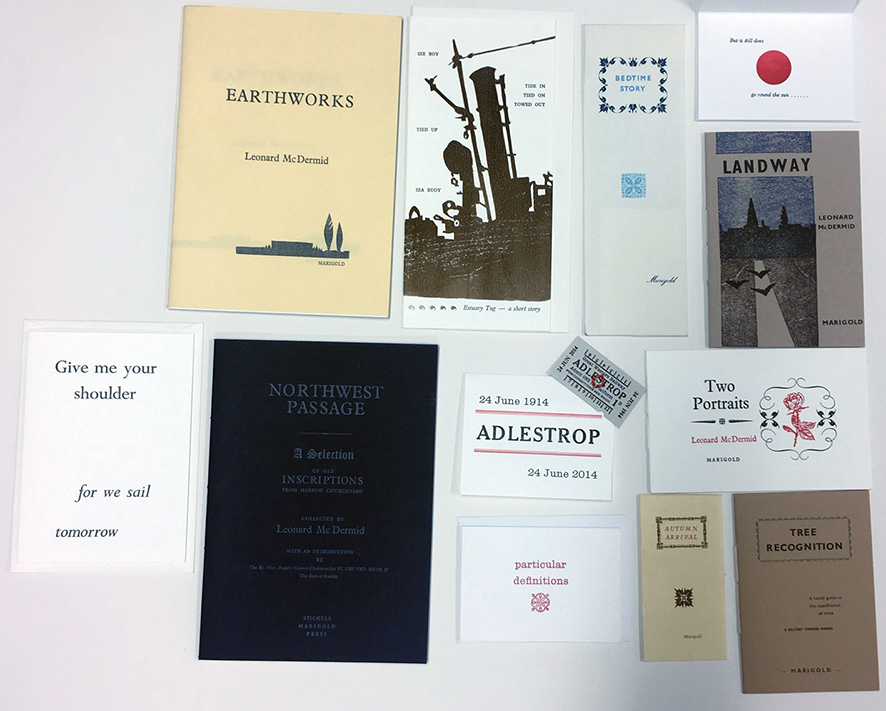 Much of his printed work has been widely appreciated in creative and poetic circles and many of his publications are held in special collections, including the Scottish Poetry Library, the British Poetry Library, Tate Britain, London and the National Library of Scotland.

Leonard McDermid will be talking in person about his work, poetry, printing and creative practice (and we hope, also reading some of his poems) at UWE, Bristol, Bower Ashton Library on Thursday 31st October 2019 between 12-1pm. This is a free (unmissable) event and all are invited to attend. 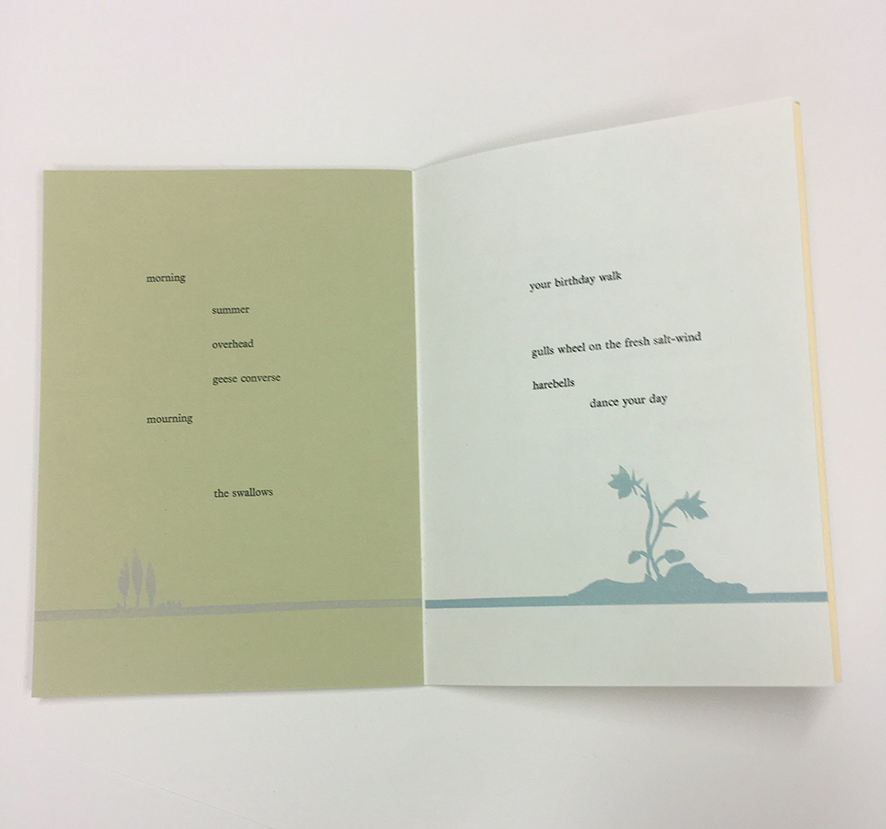 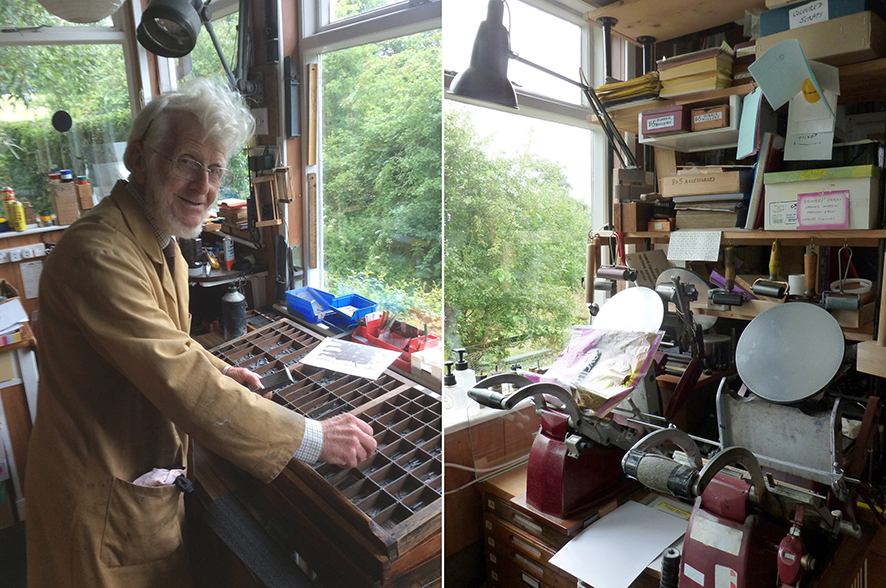