• works mainly in poetry, visual art, performance & publishing, co-running Hesterglock Press with poet and artist Sarer Scotthorne
• facilitates poetry/visual poetry workshops
• is currently Writer in Residence at Knowle West Media Centre / Working Class Writers Festival
• is a recovering drug addict
• is based at Eachwhat Industries in Bristol, a studio, event & exhibition space. Selected by Gary Topp, Executive Director of the Arnolfini, Bristol, EW Studio is made possible by Hypha Studios, a charity that matches artists with empty spaces
• has close connections to the Poem Brut movement
• has a diagnosis of Borderline Personality Disorder
• is the author of 12 collections of poetry & visual poetry, some of which are collaborative
• performs/exhibits throughout the UK & Europe
• co-runs Staying Alive; Surviving Suicide & Self-Harm training for support workers across the South West
• regularly asks himself what is an artist for? 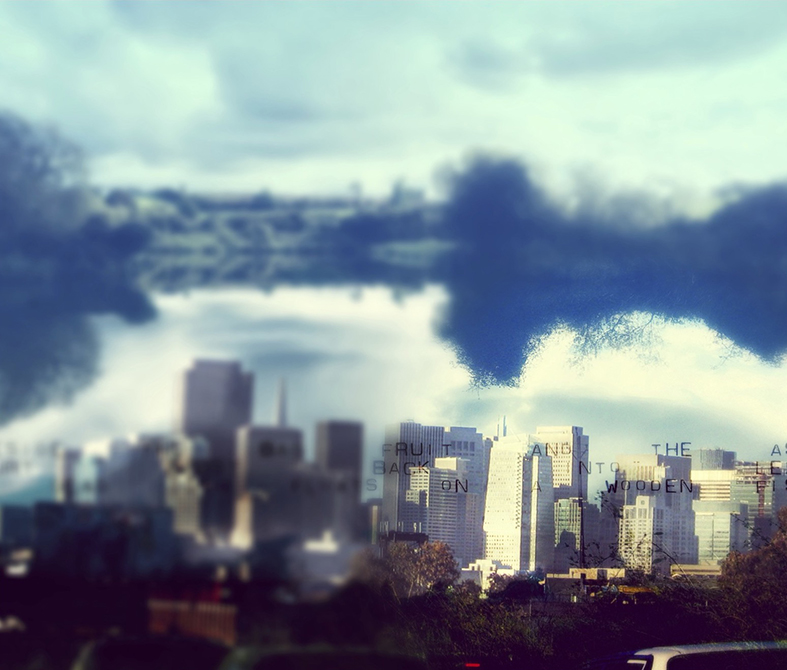 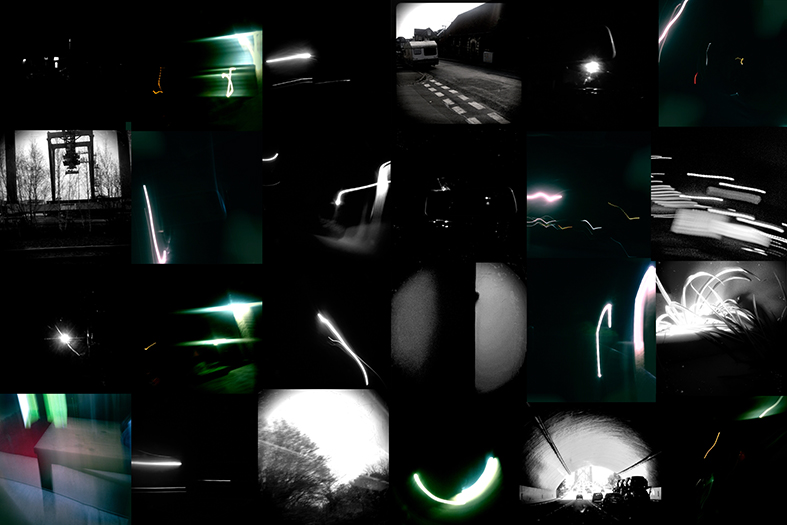 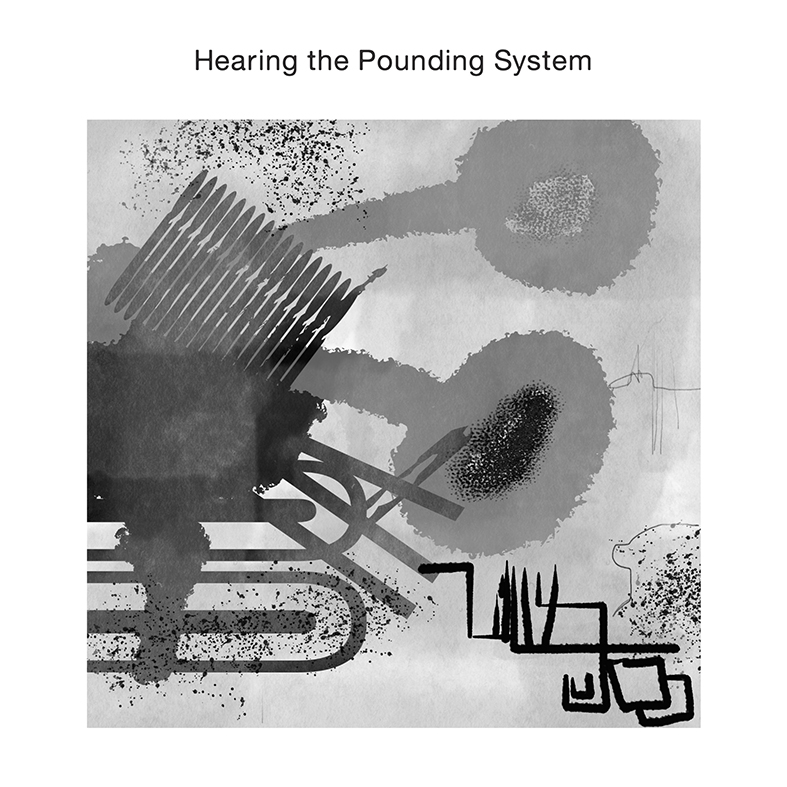 Some people have said these things about his work:

“Go Sift Omen sorts God’s Gift to Women through a sieve, sifts each poem through a strainer and like seashells ground to grains of sand, finds new sensations. New fires & phrases alight the pages with the glint of pirate treasure exposed by the surf” – Derek Beaulieu

“EACHWHAT is a lively collection of whats that each. ‘To each’ is a verb that refers to an act that distinguishes this from many thats” – Rosaire Appel

“Despite its asemic and arhythmic visuality, these pages bang semantic bin lids on quasi-utopian semiotic pavements with titles like ‘be a potential parasite in the clean capitalist body’ and ’official secrecy is the occult reality’ and ‘their happy threats rust’. Hear here” – Kimberly Campanello

“If you want to know what this book is like, try staying up for 48 hours straight then taking a dawn ride in an unlicensed minicab with a can of Red Bull and The Faust Tapes on repeat. Better still, just read it” – Tom Jenks 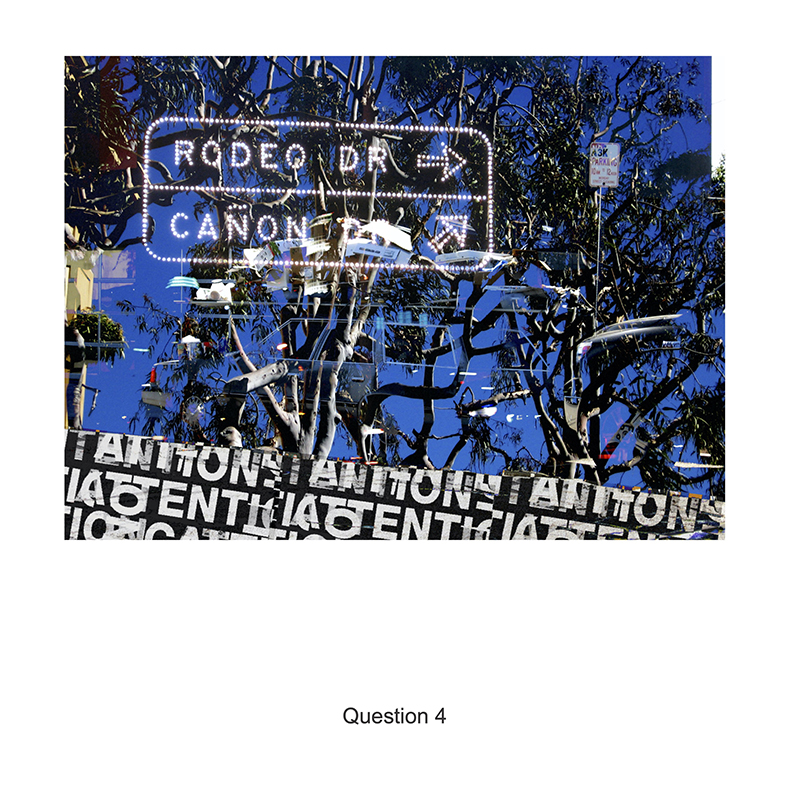 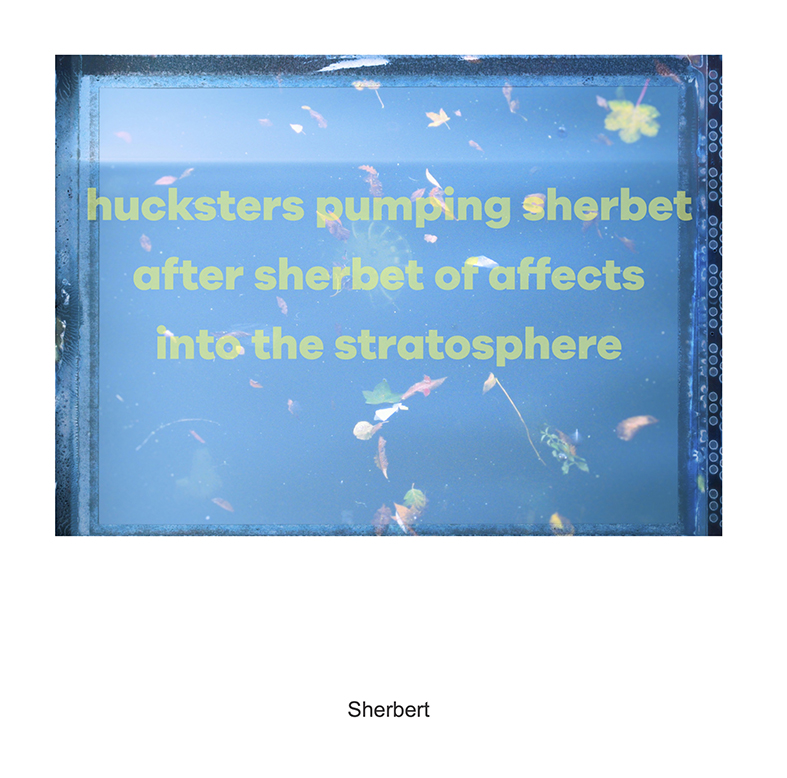 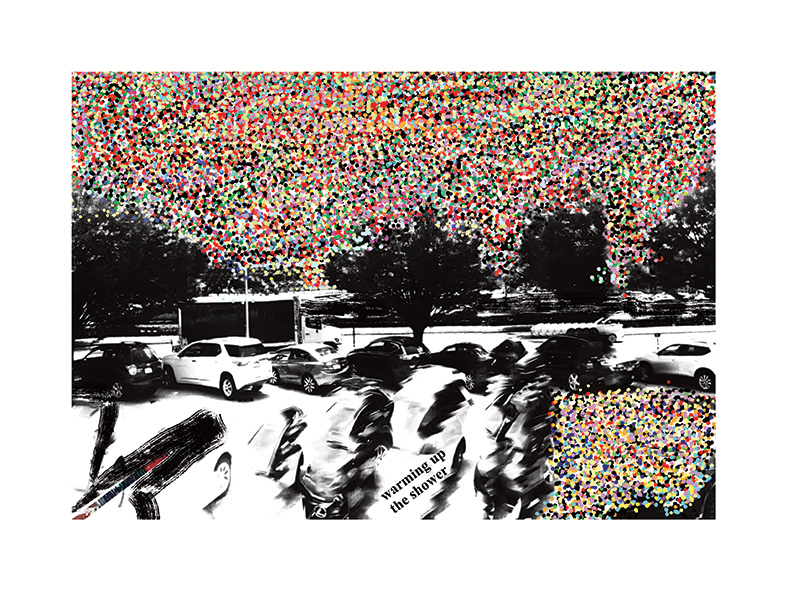 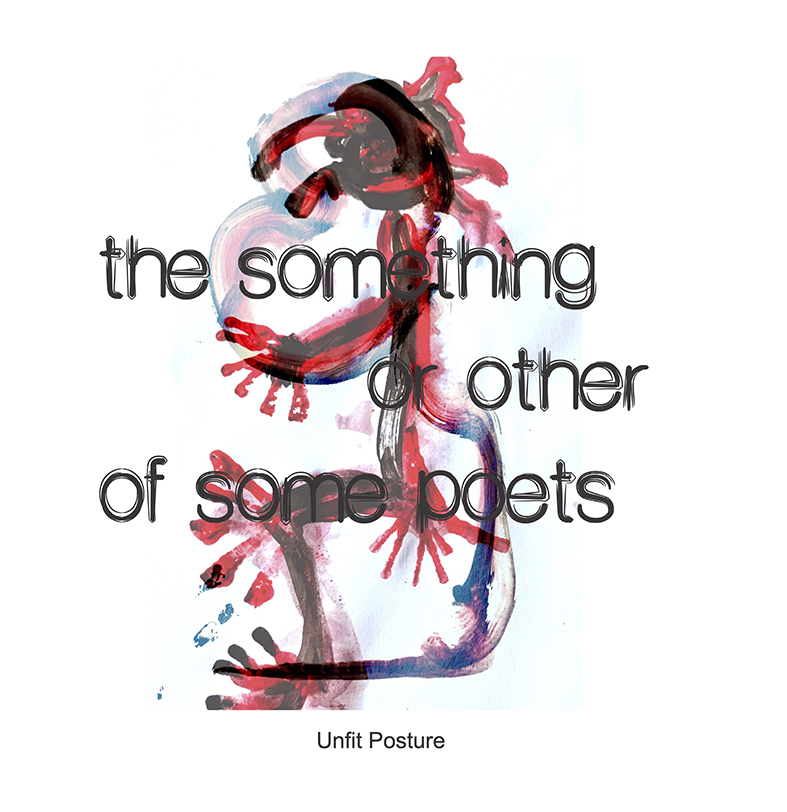 For more information on Paul Hawkins aka Bob Modem visit: Eachwhat Industries at eachwhat.com or Hesterglock Press at hesterglock.net