The Story of Read To Me

An automatic drawing experiment will take place on Thursday 14th November 2019 at Arnolfini bookshop. You can also participate in the experiment remotely. Download a pdf copy of the call for participation here.

The artist’s book Read To Me is the result of an experiment made in collaboration with a psychometric reader, as an attempt to transmit the emotional content of stories through a series of physical objects. Ten objects were selected to read chapters of novels, or short texts to. They were then posted to the reader who relayed their messages back to me.

The project began by accident in winter 2002 at Visual Studies Workshop, Rochester, NY, USA, when I undertook an Artist’s Publishing Residency to produce a limited edition artist’s book The Marsh Test. VSW has a treasure trove of artists’ books in its library and archive. It was here that someone mentioned the Fox Sisters, Margaret and Kate who launched their careers (aged 16 and 13) as spirit mediums with a public performance on 14th November 1849, at the Corinthian Hall in Rochester. Their performances played a part in the huge rise of interest in spirit rappings and in turn the founding of the Spiritualist Movement in 1850s America. 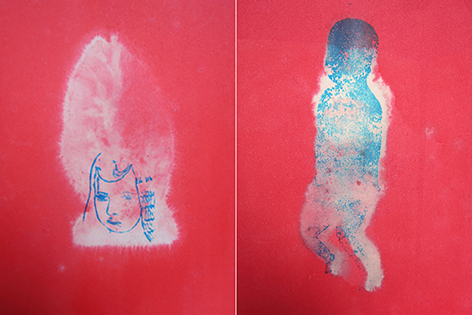 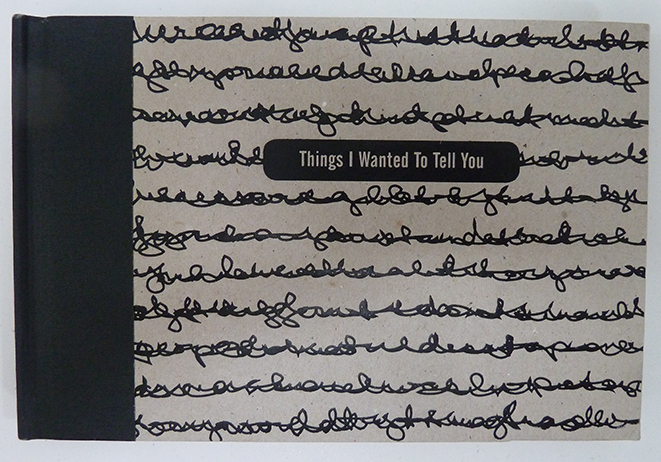 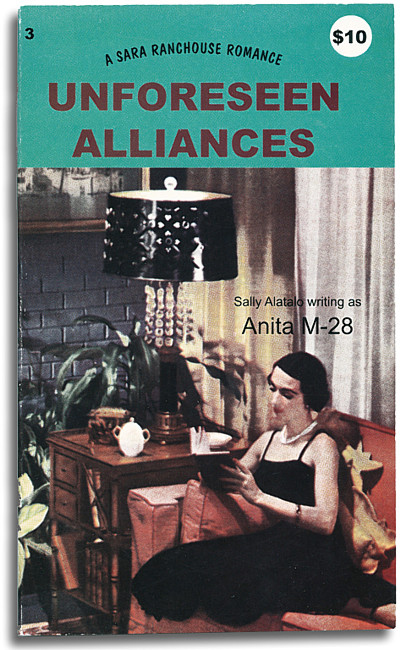 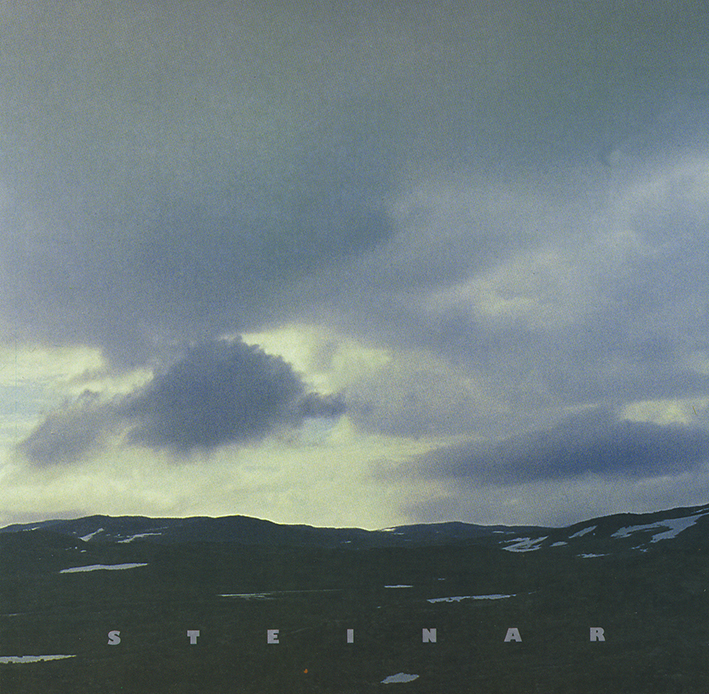 My fascination with psychic reading was piqued during the month spent at VSW. I read Ann Braude’s Radical Spirits: Spiritualism and Women’s Rights in Nineteenth-Century America (Beacon Press, 1989). As I sat at the table in the library and archive at VSW, I imagined the Fox Sisters at a similar table in a similar large mansion house in the same city, 150 years ago, thrilling their audiences with their performances. Thinking about the Fox Sisters over the years I also drew inspiration from the works of artists dealing with the idea of performance, transmission and books. Tanya Peixoto of bookartbookshop introduced me to Kurt Johannessen‘s work in 2002, his seminal Exercises (1999) and Steinar (2002) for which he selected stones and read each one a fairy tale about trolls. There is also Sally Alatalo – AKA Sara Ranchouse, who performs books from her collection of romance novels, creating new narratives in artists’ books such as Unforeseen Alliances (2001) or A Rearranged Affair (1996). Susan Hiller’s Sisters of Menon (Coracle Press for Gimpel Fils, 1983) was the first artist’s book I discovered as a student, by accident in the college library in 1991. It came from Hiller’s collaborative telepathy experiment Draw Together, where she attempted to send images to friends all over the world to draw but found herself the agent of automatic writing. There was also Stephen Fowler’s Cosmic Forces (2012), a tribute to 1930-1940s American B movies, ectoplasm-laced depictions of spiritualism, séances and mediums to explore paranormal activity. 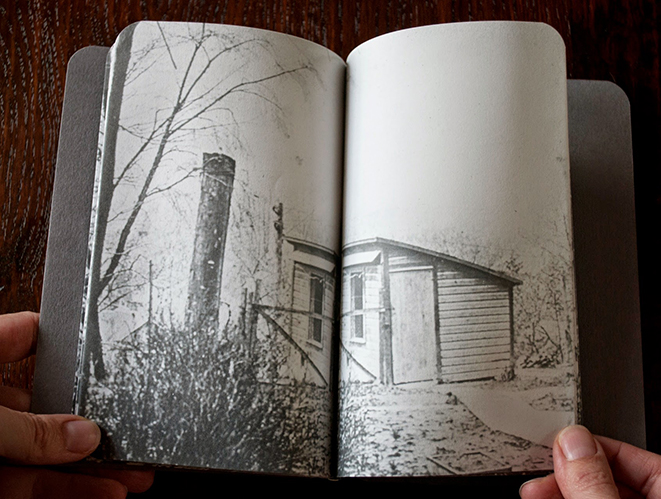 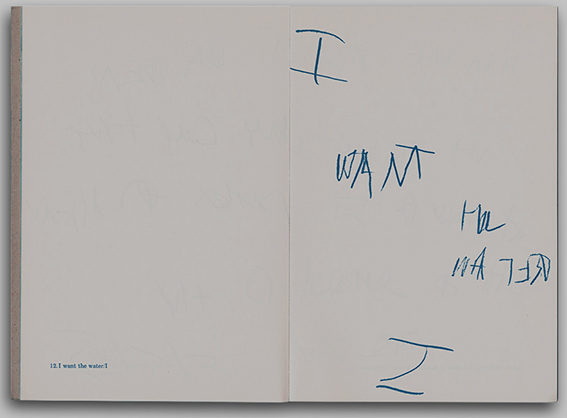 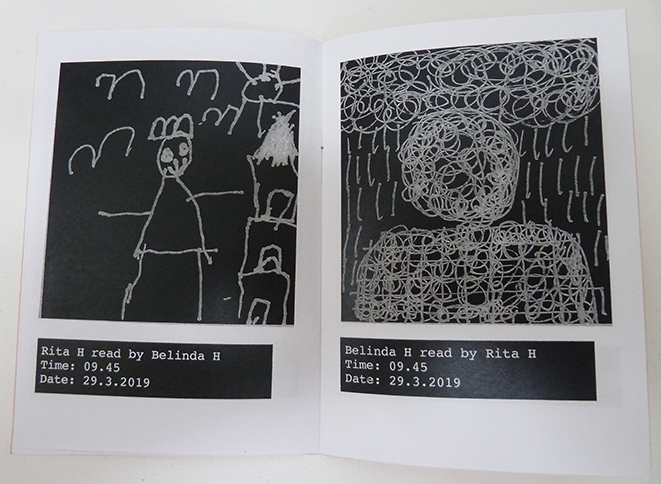 Read To Me, was made in tribute to all of these influences, in an edition of 100, last summer at the London Centre for Book Arts. Since then the book has been touring libraries along with the objects read to. This exhibition at Bower Ashton displays the book along with the original books that influenced its creation, and more recent books aligning to its subject matter. These include: Ocaso/Twilight by Martha Hellion (2015), Things I Wanted To Tell You by Kristen Merola (Preacher’s Biscuit Books (2010), Annals of Applied Unusual Natural Phenomenology, Vol 69, No.17 by Csilla Biro (2012), Unheimlich by Louise Spencer (2008), Elisabeth Tonnard’s Wiederholungszwang (2014) and In This Dark Wood (2013), God Bless This Circuitry by Andrew Sallee and Tate Shaw (Preacher’s Biscuit Books, 2007) and PSI Investigations: Geelong After Dark (2019) by the Retail Cargo Cult in collaboration with Creative Book Arts.

You can read more about the making of the book here.

Read to Me, the touring exhibition with the objects read to, will be on display at the John M. Flaxman Library, School of the Art Institute of Chicago, USA from 26th August – 27th September 2019.