The Al-Mutanabbi Street Coalition was formed as an arts community response to the March 5, 2007 bombing of al-Mutanabbi Street, the revered ‘street of the booksellers’ in Baghdad, Iraq. The Coalition, with its artists’ books and broadsides, addresses a number of issues, including the decimation of the Iraq cultural community since the invasion. This project also speaks to what it means for any country to have its cultural centres attacked. The Coalition members have always wanted the cultural community of Iraq to know that we will not remain silent in the face of their suffering; and, as poets, writers, artists, and printers, we can make our collective voice heard through this project. This project sees al-Mutanabbi Street as a place for the free exchange of ideas; a place that has long offered sanctuary to the complete spectrum of Iraqi voices. This is where the “roots of democracy” took hold many hundreds of years ago. This project looks towards al-Mutanabbi street as an affirmation of all that we hope for in a more just society. The project collection of 260 artists’ books is a direct and personal response to the car bombing on Al-Mutanabbi Street in 2007. This exhibition is a selection of the artists’ books from this international project.

The bombing of Al-Mutanabbi Street compelled San Francisco poet and bookseller, Beau Beausoleil, to form the Al-Mutanabbi Street Coalition in April 2007. The Coalition’s first response took the form of a poetry reading in memory of those lost in the bombing. This reading at the San Francisco Public Library (Main Branch) in the USA drew more than 200 people. In addition, a call was issued to letterpress printers for a personal response to the bombing, which resulted, in just two months, in 43 printers contributing work. The Coalition reached its goal of 130 broadsides printers by late 2009. 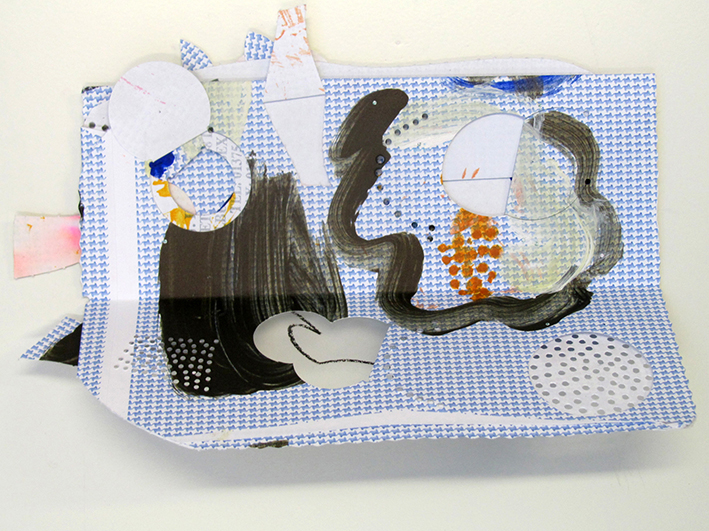 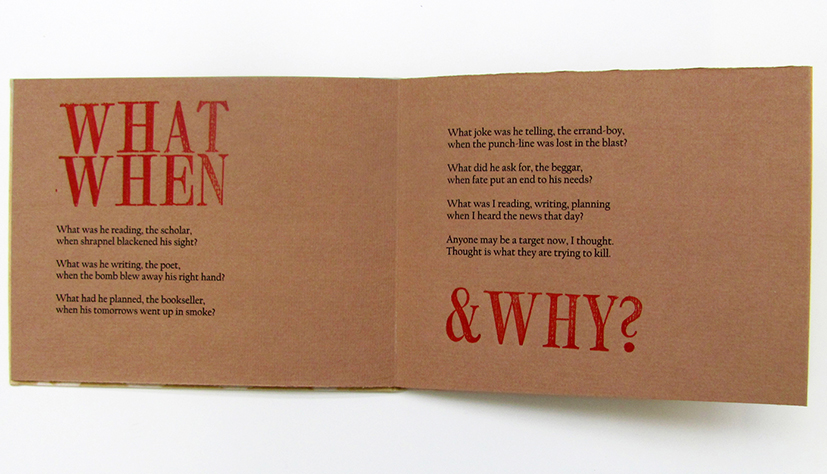 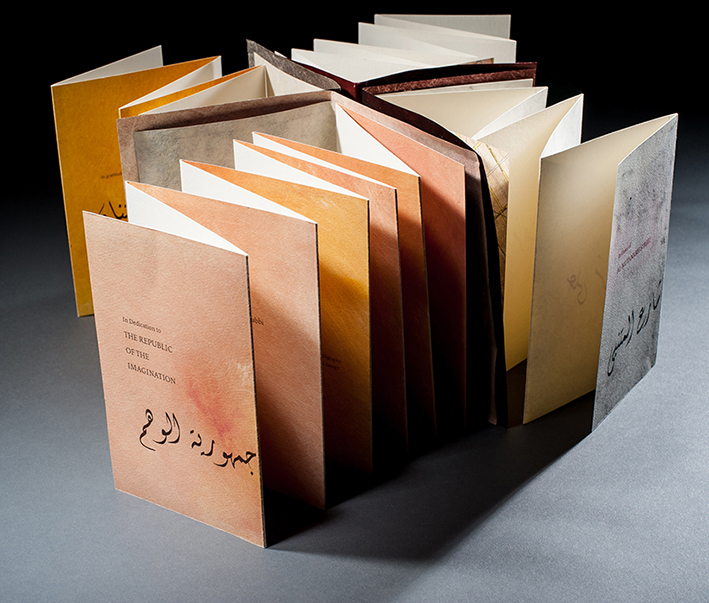 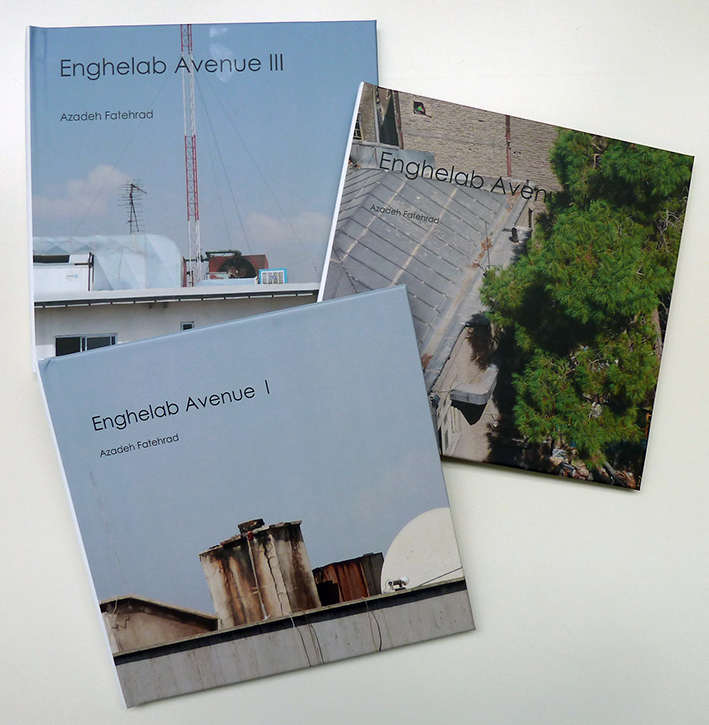 A complete set of the 130 broadsides resides in the National Library, Baghdad. The sets of artists’ books have been touring since 2013, with the first exhibition of all 260 artists books held at the John Rylands Library in Manchester, UK. Since then, the books continue to travel around the world, along with readings and events taking place in March each year to commemorate al-Mutanabbi Street. A complete set will be donated to an institution in Iraq after the tours.

“Our foremost goal is to let the Iraqi cultural community know that we will not be silent to all that they have suffered, that we have a collective voice and we will continue to use it. The project will help those who attend its exhibits and readings to see themselves on al-Mutanabbi Street and to realise that we share a commonality with the Iraqi cultural community. Right now al-Mutanabbi street starts somewhere on a small street in Damascus, on a small street in Beijing, a small street in Tehran. It starts here in San Francisco, in Santa Fe or Boston or Omaha or Detroit. It starts wherever someone gathers their thoughts to write towards the truth, or where someone sits down and opens a book to read. Wherever the free exchange of ideas is suppressed or attacked, wherever writers and artists are silenced, or risk their lives to speak the truth through their work, there will be a place for them on al-Mutanabbi Street.”
Beau Beausoleil, Founder: the Al-Mutanabbi Street Coalition 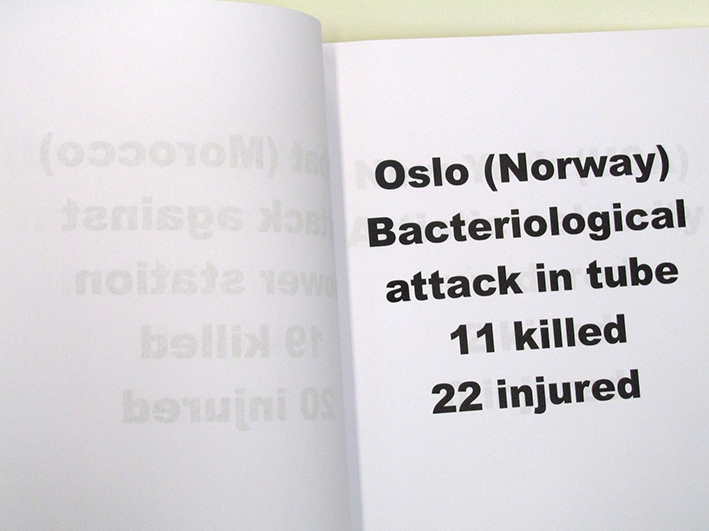 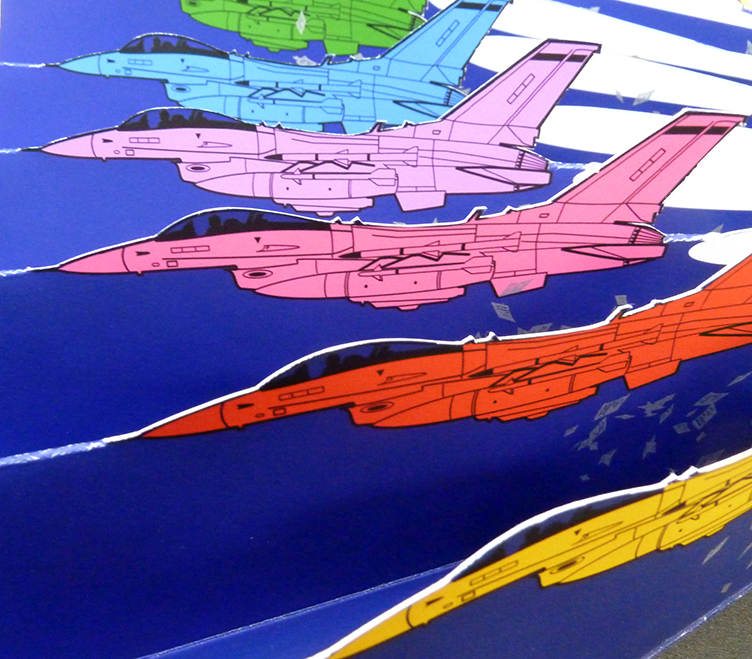 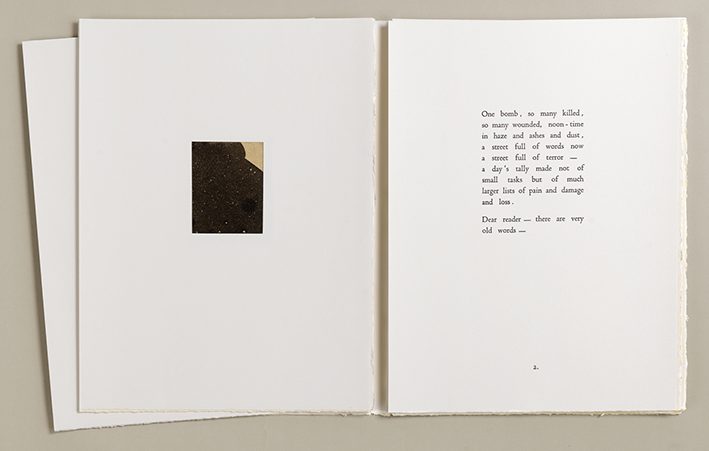 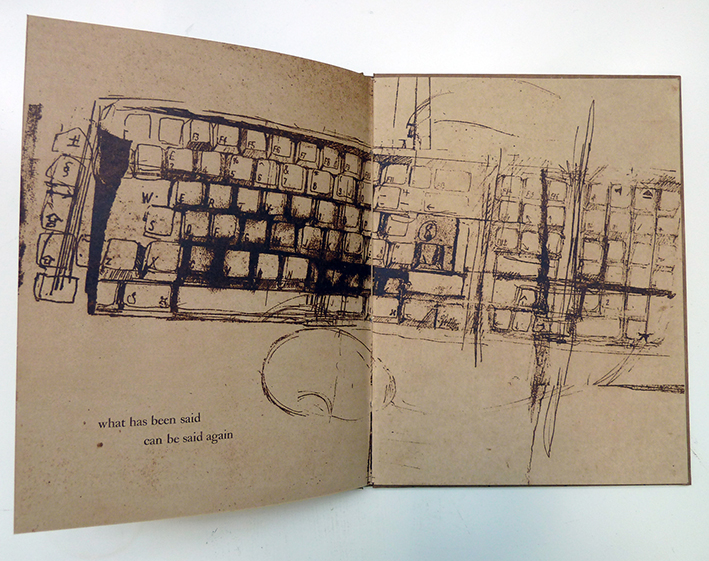 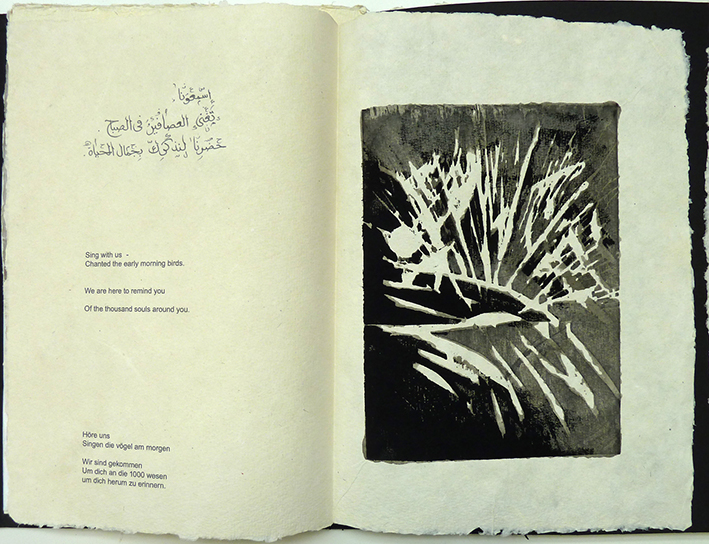