Theresa Easton is a Newcastle based printmaker using printmaking and artists’ books to provide a platform for her interpretation of social history and cultural commentary. Heritage, activism, archives and community engagement inform her art practice. As an artist with a socially engaged practice, Easton enjoys a collaborative approach to making artwork and developing ideas alongside participants.

2019 saw Easton contribute a Chap Book and Zines to exhibitions exploring questions and issues around the 2016 referendum result. Take Back Control at the Crypt Gallery in London exhibited 70 newspaper headlines from the referendum vote alongside 30 artists. Easton produced an 8-page screenprinted Chap Book, The Daily Obscurer referencing a newspaper in Robert Tressell’s, The Ragged Trousered Philanthropist>. Written in 1910, the novel notes the influence and power of the daily newspaper. Incorporating letter press,>The Daily Obscurer> offers a critique of the role both analogue and digital media play in shaping our lives and proposes an alternative grassroots response.

The group exhibition, Unchartered Territories at St Barnabas Press Cambridge, reflected on the divided society created by the referendum. The Migration and Capital series of work by Easton explore themes around being working class, an artist and trade unionist. All three zines reflect Easton’s interest in the heritage of printmaking and its role in communicating messages using broadsides and pamphleteering. The work documents prevalent newspaper headlines alongside human stories discounted by mainstream media.

In 2018 Easton was commissioned by Senate House Library to create a body of artists’ books inspired by the exhibition Queer Between The Covers, an exhibition exploring over 250 years of Queer Literature from the library’s collection. Drawing on aspects of historical oppression of gays and lesbians in the last 150 years, the design of the books has a structure that accentuates the subjects covered in each book. 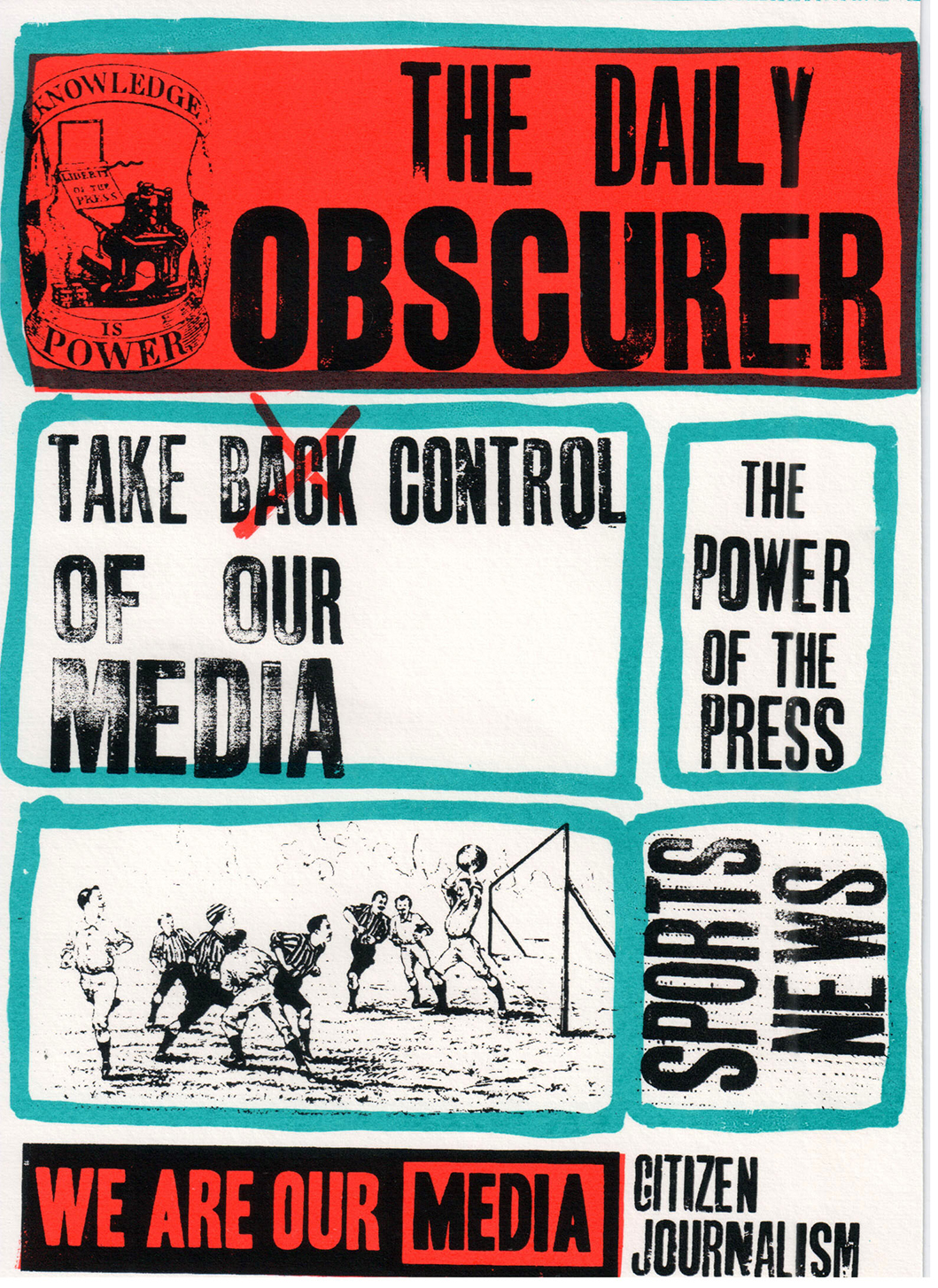 The resulting artists’ books are Djuna Barnes, Maud Allan, Oscar Wilde and Gays the Word Bookshop: each presents a record of the struggle for equality and fight against LGBTQ+ persecution. There is seriousness to the experience suffered by Maud Allan which is revealed through each unfolding of the book. The playful antics of Djuna Barnes is captured in a Turkish fold book, emulating tales of Barnes’s long velvet coat stuffed with Chap Books, ready to be exposed to the next customer. Oscar Wilde’s stitched concertina book weaves through ancient Greece and Victorian Britain. Gay’s the Word flag book design celebrates collective action and solidarity. Running through the flag book, traditional letterpress captures the essence of slogans, giving volume to text and type.

Alongside exhibitions and commissions, community participation and collective production feature as a driving force in her work. One of the co-founders of the trade union, Artists’ Union England (AUE), Easton’s practice is steeped in her activism and community values. 2019 saw the five-year anniversary of AUE marked by a collective zine documenting the stories behind the trade union. 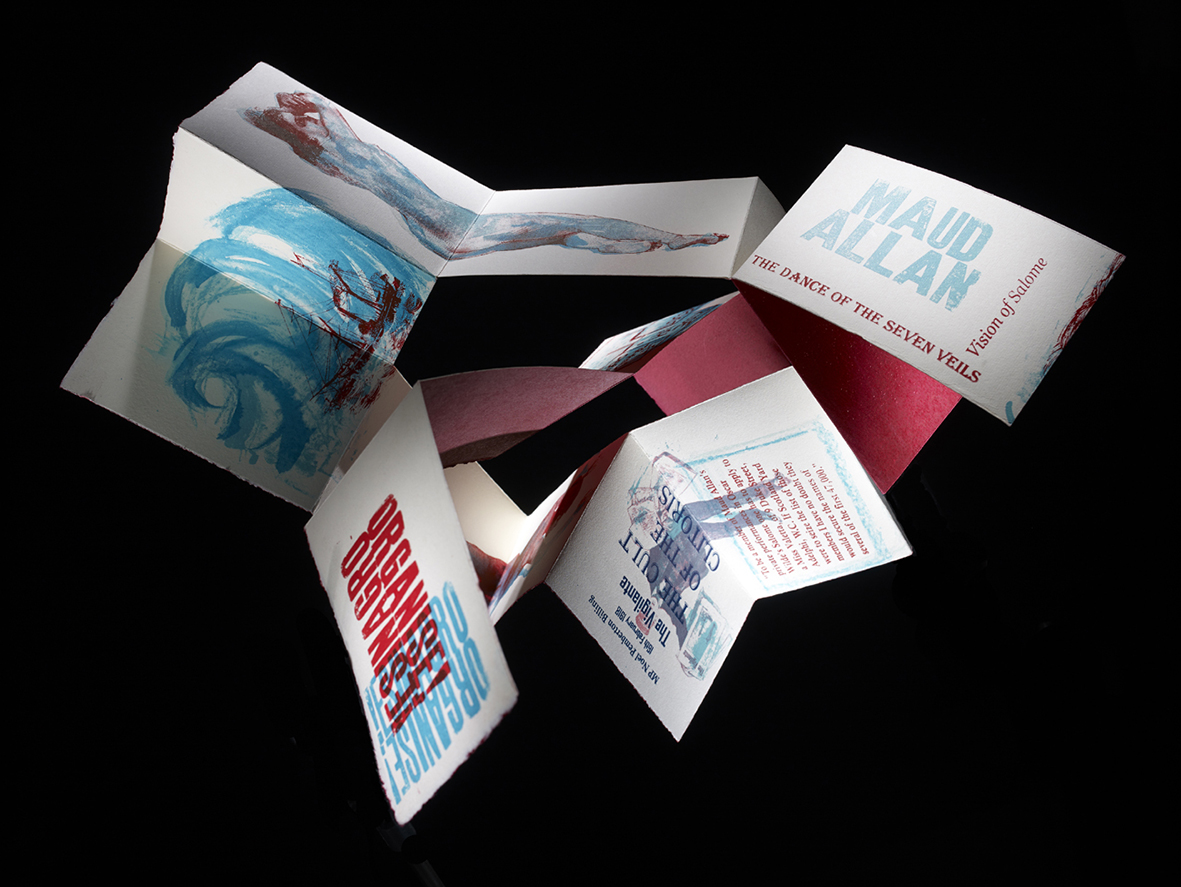 For more information on Theresa Easton, please visit her website.