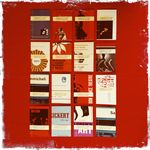 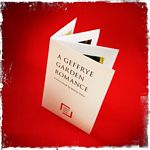 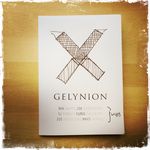 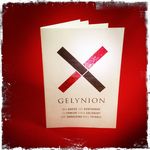 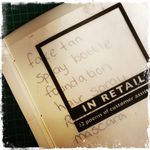 A chance visit to an artist’s book fair held at Ffotogallery in Penarth way back in Autumn 2009 was the catalyst for Jeremy Dixon founding Hazard Press. For the first time he could see a way of combining his many interests in the fields of poetry, design, craft and collecting into one exciting and expansive form, the Artist’s Book. Eight months later he had produced eight titles and had a stall at the next Ffotogallery Fair in April 2010. This small exhibition traces the development of the work of Hazard Press over the next five years.

The books of Hazard Press fuse many elements including ideas of place, hidden knowledge, humour and the appropriation of found objects and ephemera, but they are combined in a very personal way that is specific to Jeremy’s life growing up and living in Cardiff and the surrounding area. The books as a whole have rather unexpectedly formed an on-going project of autobiography based on poetry, memory, queerness, music, images, and a delight in the accidental forms and diversions that the journey of planning and making an artist’s book can take.

The subjects of Hazard Press books are very diverse, encompassing pilgrimages to the graves of the poets Emily Dickinson and Dylan Thomas, the songs of Shirley Bassey and Bobbie Gentry, the gay subculture of Chicago, and the weaving of vintage stamps of Queen Elizabeth II into strips of paper.

The exhibition will showcase the range of books Hazard Press has produced in the half-decade since it was founded. Alongside a display of current titles there will be: one-off commissions; roughs and mockups; prototypes that never made it to production; ephemera that formed the genesis of some HP books; personally influential books; plus juvenilia and proto-HP books (including the first book he made aged four, a Sunday School scrapbook combining Jesus, dinosaurs and airplanes).

Jeremy Dixon lives just outside Cardiff. Following employment in the fields of community and museum graphic design he decided to create a rather more diverse portfolio career that includes freelance design, Yoga teaching, and shop working in order to be able to devote more time to Hazard Press. He writes, designs, and makes all his books by hand, relishing the slight differences of the Leeds International Artist’s Bookfair, Turn the Page in Norwich and the Small Publishers’ Fair in London. He has had work exhibited both in the UK and abroad in America, Russia and Iceland. Hazard Press books are in many private and public collections including Tate Britain, the Saison Poetry Library, the University of Pennsylvania, and Winchester School of Art. He has run book-making and text-based workshops for organisations such as Chapter, Artes Mundi and Carmarthen School of Art. His poetry has appeared both online and in print.

*Jeremy Dixon will host a public handling session / chat with the books on display on Saturday 2nd April, 2pm – 3pm at Bower Ashton Library. If you would like to come to this, please email Sarah before Friday 1st April to go on the list: Sarah.Bodman@uwe.ac.uk You will need to arrive promptly for 2pm group entry to the library. 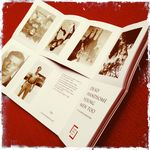 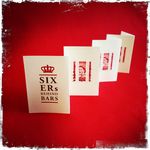 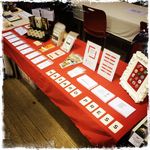 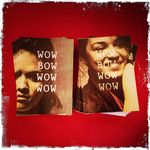 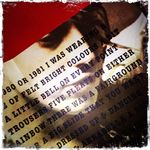